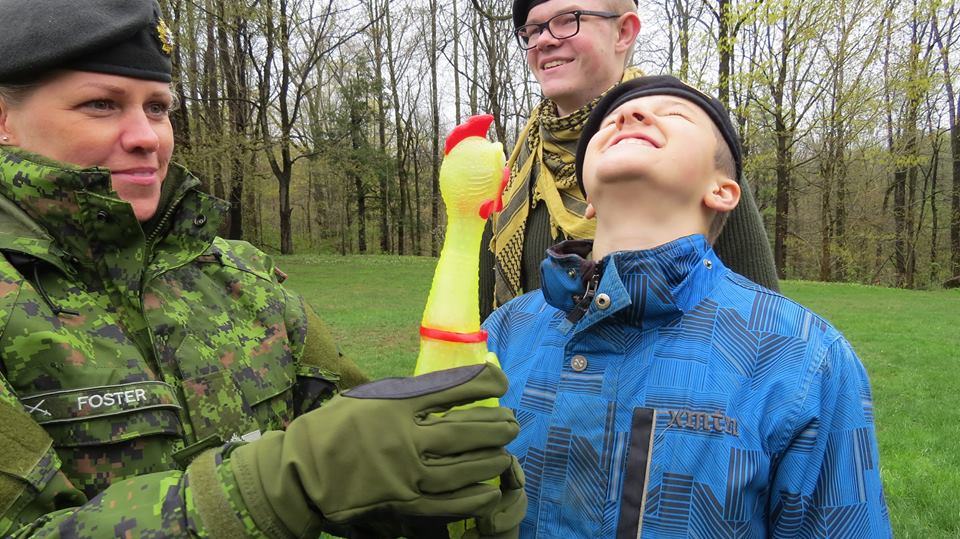 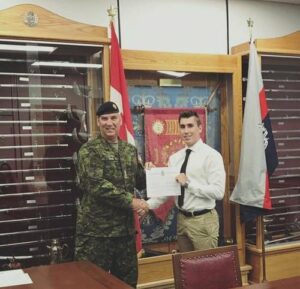 The RSM was one of a handful of Cadets in Ontario submitted to the Army Cadet League of Ontario, for consideration of the 2017 Walsh Memorial Sword. We are extremely proud of CWO Thiel for his accomplishments and representing #9 RC(ARMY)CC for this prestigious award. 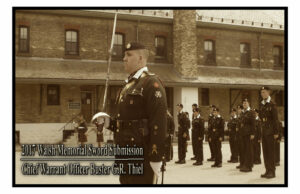 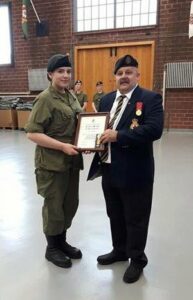 WO Caleb DeMelo Promoted to MWO and Appointed to DSM 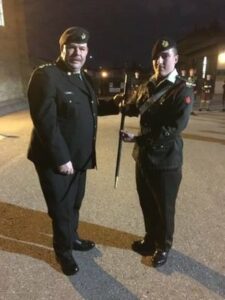 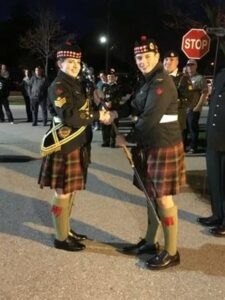 Attended by the #9 CO, RSM, and Support Committee Chairman 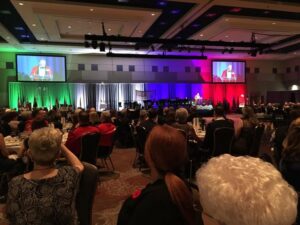 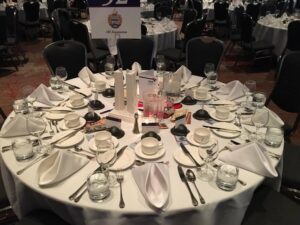 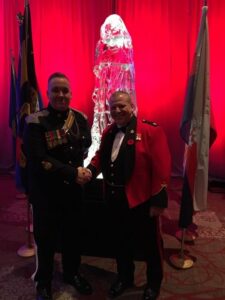 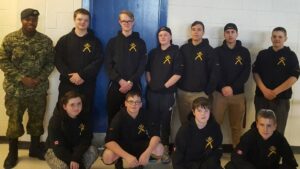