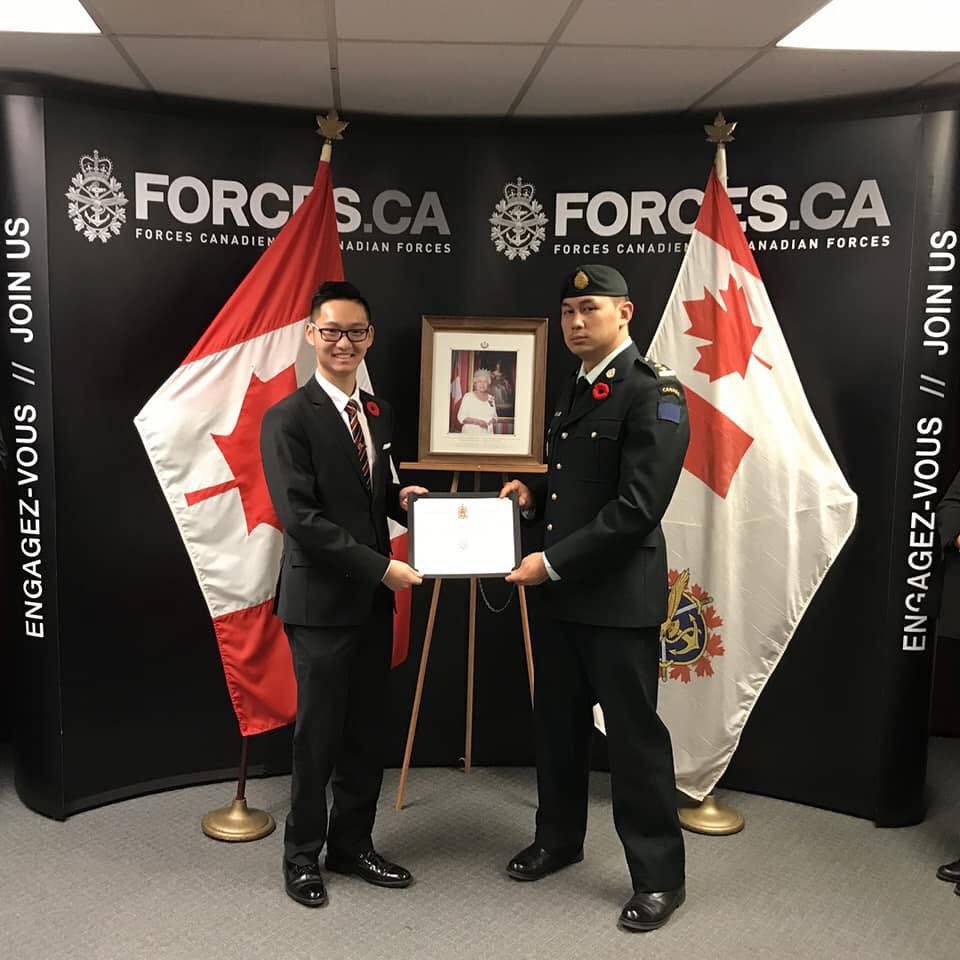 WO Mackie on the Madawaska Regional Expedition 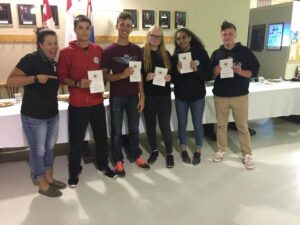 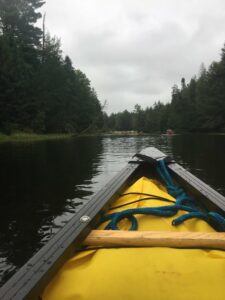 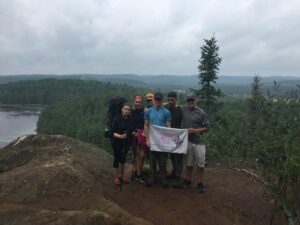 MWO Charlie Liu is off to McGill University, Political Science and History 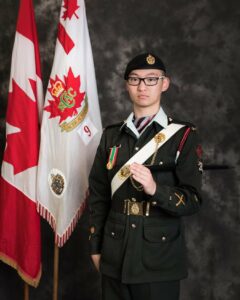 WO Sean Christensen is off to University of Ottawa, Political Science and History 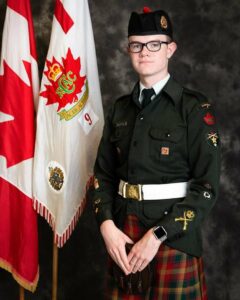 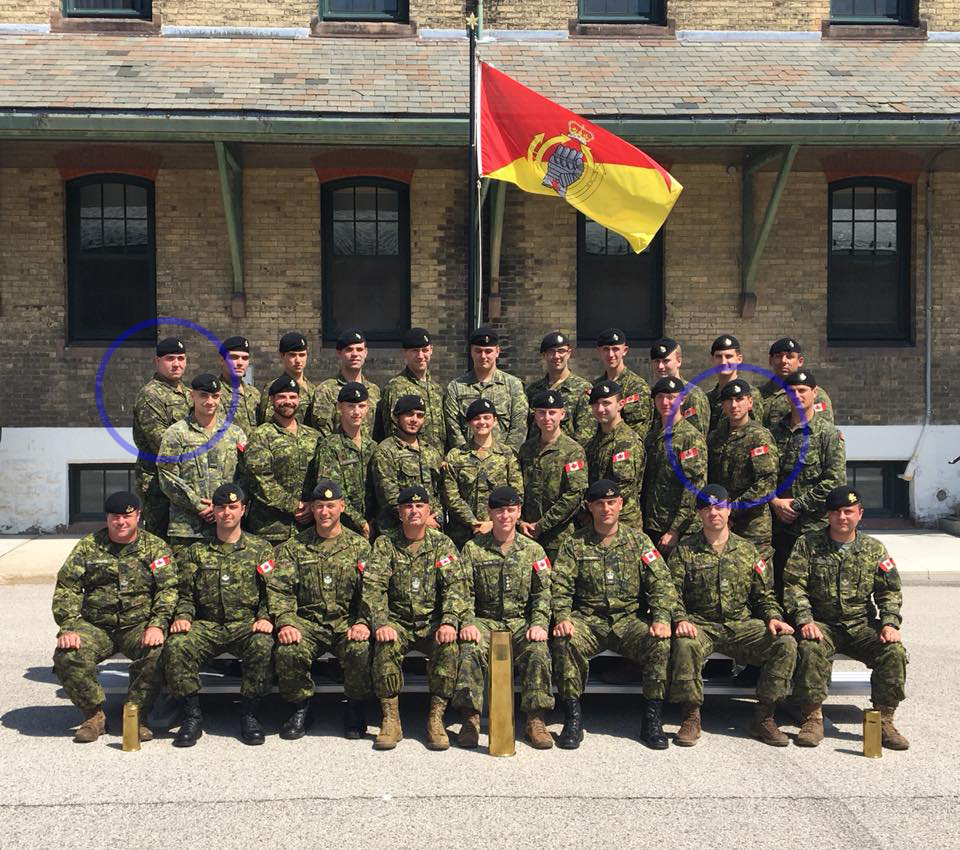 #9 Cadet WO Sean Christensen has the Honour

Connaught Staff Cadets participated in a ceremony to mark the commitment and sacrifice of Canadian military, police, and civilian peacekeepers throughout the world at the Peacekeeping Monument in Ottawa on Sunday, 12 August 2018 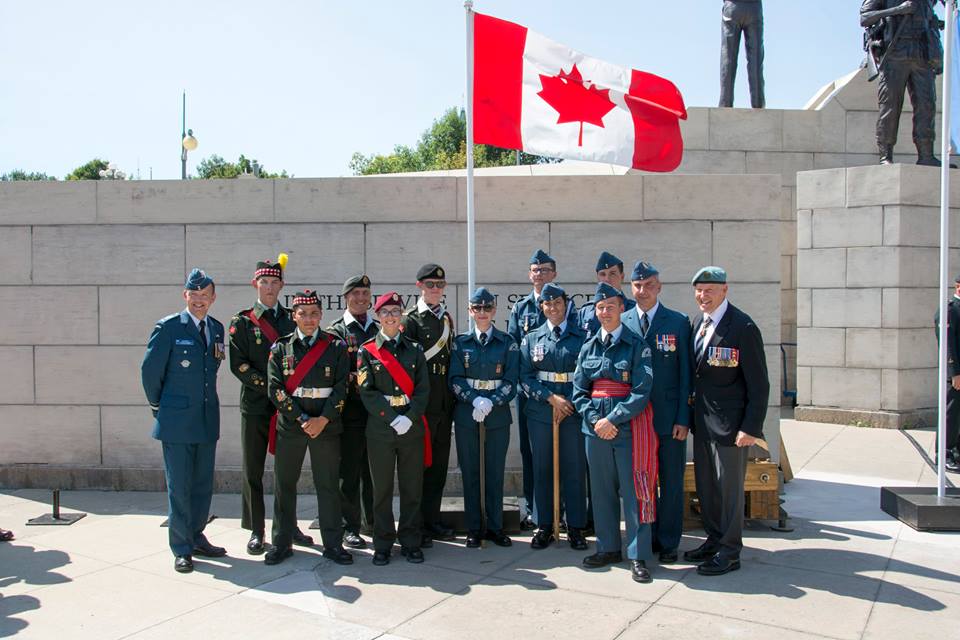