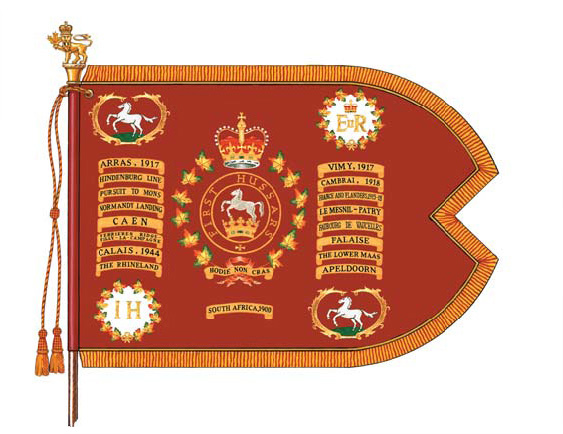 Many Army Cadet corps receive additional support from affiliated Regular or Reserve Army units. While cadets may wear the badges and accoutrements of their affiliated unit, cadets are civilians, they are not members of the Canadian Armed Forces and there is no requirement to join.

For over 50 years, the First Hussars Armoured Reconnaissance Regiment has been affiliated with and supported Army Cadet Corps located in both Lambton and Middlesex Counties.

In the autumn of 1946, some World War II veterans of the 1st Hussars gathered at the London Armories to form a regimental association in which former and serving members of the unit could meet together. With the prime object of “Good and Welfare”, the Association has played an increasingly important role in maintaining the morale of both the Old Comrades and their Militia colleagues. It has also provided a continuing link between succeeding generations of the Regiment.

The Association is still going strong today supporting all aspects of the Regiment, with members meeting regularly in both London and Sarnia. 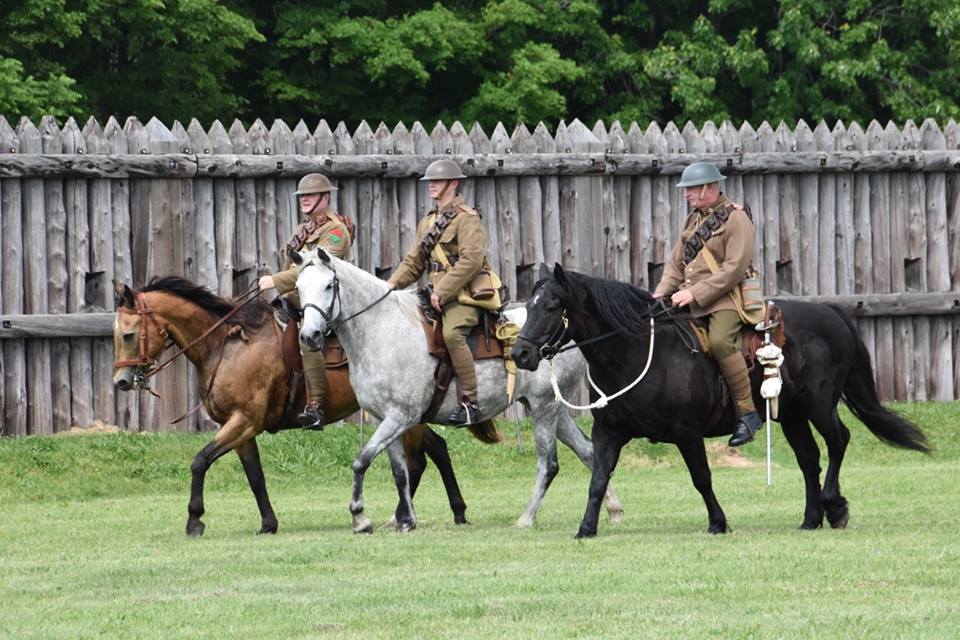 In 2012 a couple of people who are crazy about military history wanted to see the 1st Hussars mounted on horses again.

The troop is comprised of  A Section, who do attend various events throughout the area, and a B Section, whose members are learning the basics and how to ride in a precision drill team.

The riders are all volunteers who supply their own horses. Our troop members come from across Ontario and travel to different locations for training sessions on weekends during the spring and summer. The tack and uniforms are owned by the Troop, but some members may invest in their own custom uniforms.

If you are interested in joining this troop, please contact us to find out when and where the training sessions take place. All riders must be members in good standing of the Ontario Equestrian Federation, and their membership must be registered with the Troop Administration.

Please contact Bill McTavish at bold@sympatico.ca should you have any questions.