The present Army Cadet Corps was originally formed as a Drill Association in 1880. They were also known as the London Collegiate Institute Cadet Corps with approximately 600 all ranks in 1913. 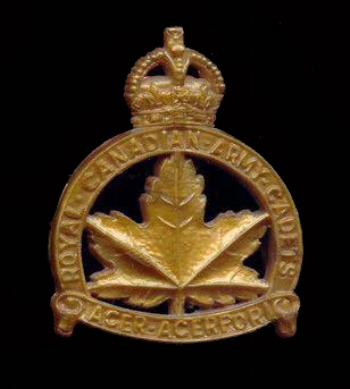 The Corps reformed effective 19 Dec 1940 (MO 10/41) as No 9 London Central Collegiate Institute Cadet Corps. It was sponsored by London Board of Education. According to a letter on file, authority was granted to affiliate with Cdn Fusiliers, CA (R) (City of London Regt), effective 12 Mar 42. Affiliation with The London and Oxford Fusiliers (3rd Bn) RCR was cancelled, and effective 1 May 1958 the Corps re-affiliated with 3rd Bn RCR (London and Oxford Fusiliers).

The Corps was reformed, in accordance with Militia Order 10/41, on 19 December 1940 and was designated as the #9 London Central Collegiate Institute Cadet Corps. The London Board of Education sponsored it. The Corps absorbed two other Corps on 01 May 1960: #2414 (Sir Adam Beck S.S. at that time and now reconstituted as an active Cadet Corps in London affiliated with the 1st Hussars) and #2601 (G.A. Wheable S.S.). 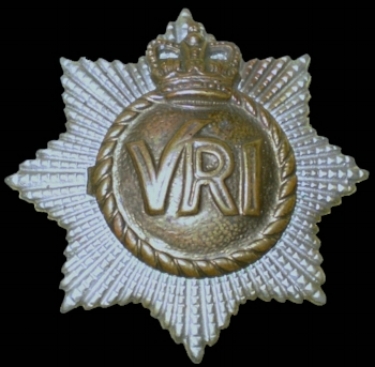 The Corps became affiliated with the Canadian Fusiliers CA (R) on the 12th of March 1942. This unit was designated as the 3rd Battalion of The RCR in the army reorganization of 1954 and the Corps officially changed their affiliation to The RCR affiliated through the 3rd Battalion (London and Oxford Fusiliers) on the 1st of May 1958. In 1965 the 1st Bn of The RCR, a regular battalion took over the affiliation.

On July 1, 1989, the #9 RCACC reached an inflated size to support a division,  a second Corps was ordered by RCSU and formed to support west London, reactivating the disbanded 2414 number. The new Corps took on an affiliation with the 1st Hussars and was sponsored by the City of London Board of Education, becoming a sister Corps to 102 RCACC Sarnia, which was also 1H affiliated. Several of the existing #9 staff and cadets assumed roles in the new Corps, including #9 RCACC DCO Maj Ben Bebee, CD taking on the role of CO and his son C/CWO Ben Bebee JR as cadet RSM.

The 1RCR move to Petawawa greatly affected enrolment numbers in the Corps, as many cadets were the children of regular force serving members in 1RCR stationed at CFB London. This in a sense sparked the end of what has often been referred to as the “Golden Era” by #9 alum, where previous enrolment in the Corps reached over 300 cadets. 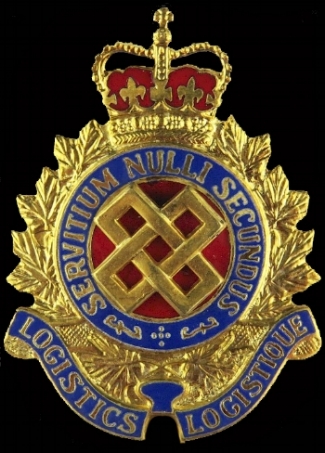 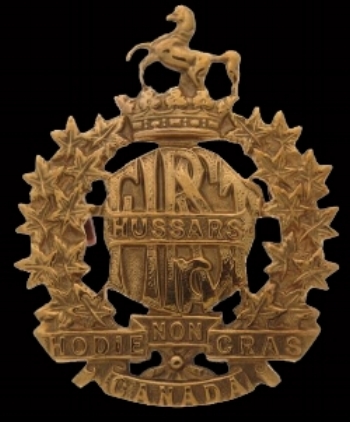 In 2016, the decision was made to end the double badging of Cadets on the floor between 1H and SB. Moving forward with an all 1H format, except for the competition Pipe Band, which would remain in SB badging while in highland dress. By May 2017, all cadets were rebadged 1H and given all items approved for wear by the 1H. This was a massive collabrorative effort between the Support Committee, private donations and the 1st Hussars Cavalry Fund.